Did you know that the first cosmetic pencils were eyebrow pencils? At the beginning of the last century, the use of makeup became popular beyond the Hollywood film industry 🎬 And eyebrow pencils together with other make up began to be used on a regular basis.

The history of JOVI Cosmetics also begins with the production of eyebrow pencils, back in 1945. The formula was quite different back then though … But we’ve never stopped improving our most demanded pencil formula!

📣 And today we have good news to announce: JOVI COSMETICS Eyebrow pencil formula is VEGAN and NATURAL!

END_OF_DOCUMENT_TOKEN_TO_BE_REPLACED

Are your environmentally conscious customers satisfied?

More and more consumers want to support the next generation of natural ingredients, buying from safe, environmental and sustainability driven brands and businesses.

Are you one of Mindful Beauty ethical and transparent brands?

END_OF_DOCUMENT_TOKEN_TO_BE_REPLACED 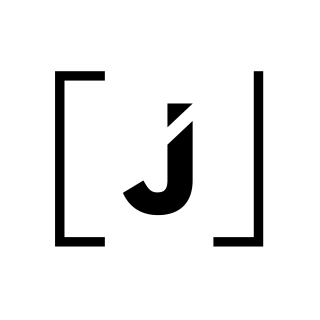